Ukraine has right to have autonomous church – Poroshenko 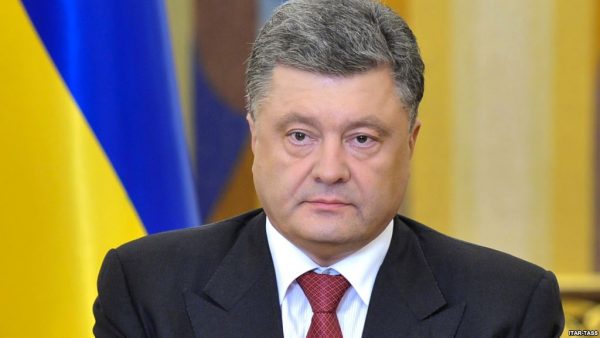 However, he said that will not mean a ban on any other Orthodox denomination on the territory of the country.

“The recognition of Ukrainian autocephaly by the Ecumenical Patriarch will in no way mean the appearance of a state church or a ban on the activities of other Orthodox denominations,” the president said in his annual address to the parliament on Thursday.

Every citizen chooses his faith and church, and the state, although it is separate from church, cannot passively look on as other states use the church institutions dependent on them to achieve their geopolitical goals, Poroshenko said.

“I want to again draw the attention of His Holiness to the high seriousness of our intentions, the fact that the Ukrainian administration has firm political will to resolve this problem, which has been on the agenda since 1991. Ukraine has a right to an autonomous church,” the president said.