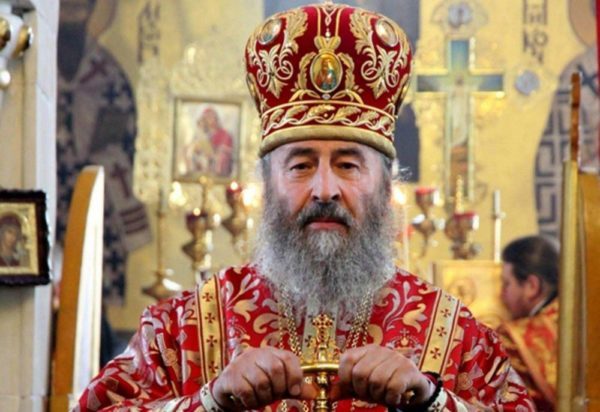 “In our opinion, the Constantinople Patriarchate’s representatives who have come to Ukraine with a certain assignment are present here and are acting here uncanonically. Therefore, when they asked to be received by the Primate of our Church, His Beatitude, Metropolitan Onufry, categorically refused to do so,” Metropolitan Anthony said.

“And yet the said bishops came without any authorization, and not just as some pilgrims but with a clear mission to pursue some projects of their own. Taking this all into consideration, we must acknowledge the absence of any direct dialogue with the Phanar,” Metropolitan Anthony said.