Vitamins for the Homeless. Residents of Chelyabinsk Give Part of the Harvest to the Social Canteen 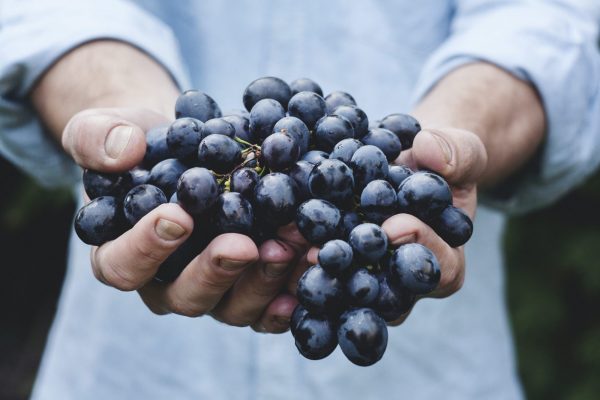 Residents of Chelyabinsk do not need to worry about where to give the surplus harvest. They can bring extra fruits and vegetables to the social canteen, where they feed the homeless citizens. An event in their favor was held in Chelyabinsk. Read about this and other good news in the material of “Pravmir”.

In Chelyabinsk, two events were held at once: environmental and charitable. Residents of the city were offered to bring recyclable materials, as well as vegetables, fruits and other humanitarian aid.

In total, there were 13 collection points for recyclable materials. One of them hosted humanitarian aid for the homeless. Residents brought cereals, canned food, vegetables and fruits from vegetable gardens. 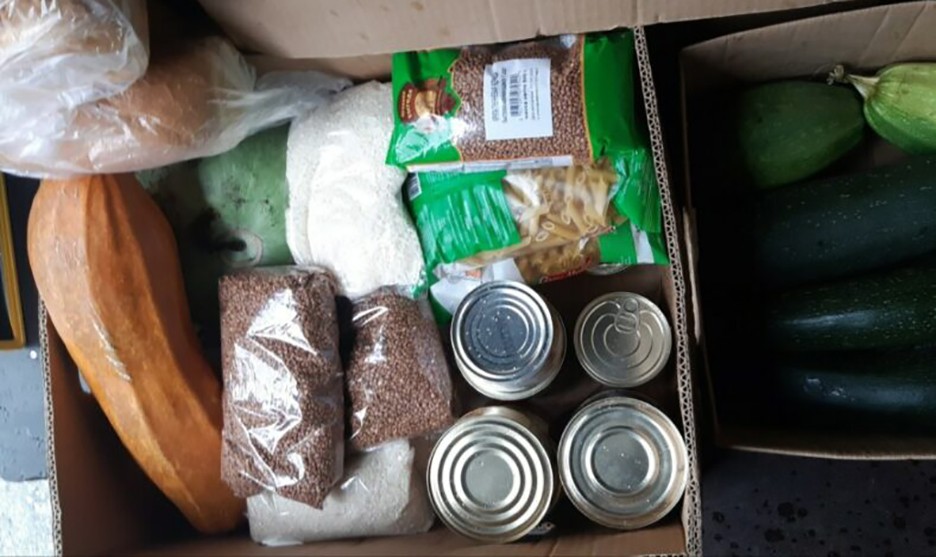 The environmental action took place after a long break caused by the pandemic.

“The weather, of course, influenced the situation, but despite the rain, many residents decided to participate in the action,” a representative of the “Let’s Do It!” NGO, Dmitry Zakarlyukin said.

All harvested vegetables and fruits will go to the mobile canteen of the social assistance center. Its employees feed the homeless in Chelyabinsk and Kopeisk. They visit five points by bus.

During the action, volunteers handed out leaflets to the townspeople, where hot food distribution points were indicated. Center “Life” has been helping the homeless for 9 years. Its employees help homeless people recover documents and socialize.

The charity event has not ended. Citizens will be able to bring warm clothes, hygiene supplies, and surplus from their gardens to the social assistance center.

Polina with her mother

A new wheelchair was brought to Polina, who lives in Kuibyshev. The girl has already mastered it.

“Polina is in the new wheelchair for the second day. And she feels quite comfortable,” the girl’s mother said.

Polina has cerebral palsy, a regular wheelchair is not suitable for her. Residents of the entire city helped raise money for a new modern wheelchair.

“Here the crossbar is soft, it is practically unnecessary, because the fastening is convenient. Now we will walk in the rain, it is also very convenient for winter. Just cover your legs and go for a walk,” Polina’s mother says.

The required amount was collected in a few days. Most of the money was donated by entrepreneurs from Novosibirsk. Another part was gathered by residents of the city.

– We bought it thanks to the club of entrepreneurs of Novosibirsk, the guys donated 50 thousand rubles, we added another 25 thousand of those that people sent us, and bought the best wheelchair, more comfortable than we had previously chosen. Therefore, many thanks to everyone who helped,” Roman Kuznetsov, head of the “Lend a Helping Hand” charitable foundation, told Gorsite.ru.

In Primorye, a Policeman Rescued a Homeless Man from the Fire

Police sergeant Ivan Mizgirev received gratitude from the legislative assembly of the Primorsky Territory for saving a man.

Police sergeant Ivan Mizgirev patrolled his area in the city of Artem. Passing house number 1 on Kirov Street, Ivan noticed a fire near the heating main. He reported what was happening to the duty station, after which he returned to the scene of the emergency. 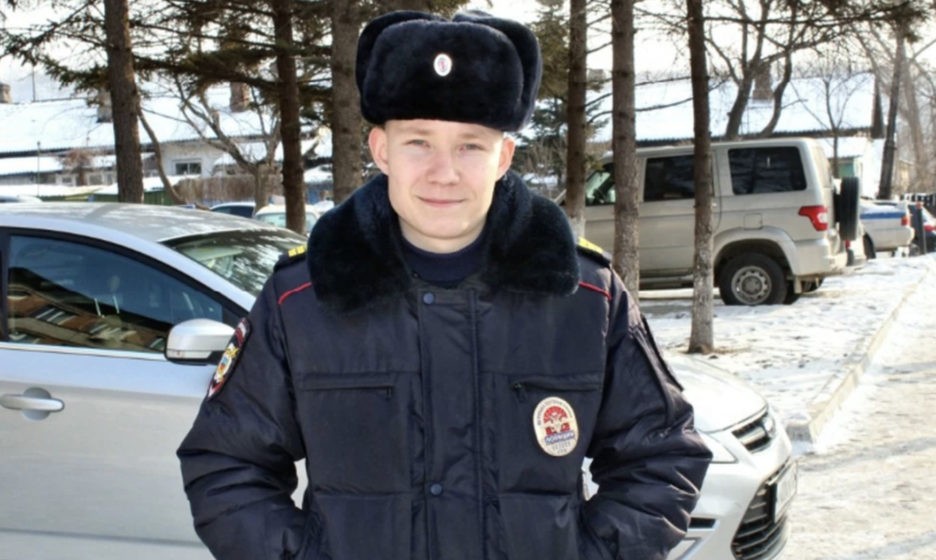 At this time, he saw a man lying, whose clothes were on fire.

“It turned out that the man was lying between the pipes. His outer clothing was engulfed in fire,” the “Arguments and Facts” edition reported.

The policeman began to extinguish the fire, after which he provided first aid to the victim. He turned out to be a homeless man who was warming himself by the heating main.

An ambulance arrived at the scene, the 38-year-old homeless man was hospitalized in a clinic.