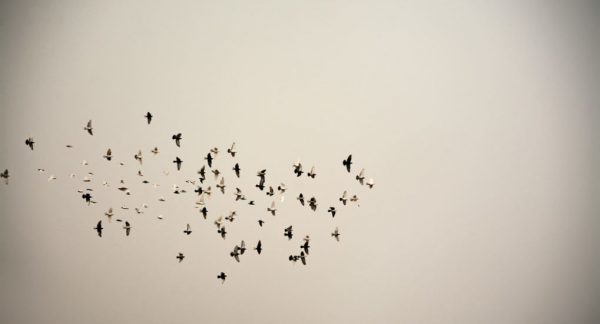 I once talked about New Martyrs with Marina Zhurinskaya, Editor of the journal “Alpha and Omega”. She suggested that I do a simple experiment. “Just ask any priest,” she said, “how many prayer services are ordered to New Martyrs and to someone like St. Nicholas.” Although, naturally, I did not need to ask anyone to understand that those who suffered for their faith in the twentieth century … still remain in the twentieth century for the majority of the faithful, for our church conscience. Unfortunately, many of us do not know how to connect the recent past with the present and how to perceive these people from the past – the holy people – as living interlocutors and helpers.

It is doubly painful, when you realize that the deed of the New Martyrs remains almost the only bright gift in the entire heritage of the twentieth century: the century of two world wars, of the appearance and collapse of horrible ideologies. It is bright in the sense that it does not immerse ourselves in pessimistic reflection about the cruelty of man and mankind, but instead, gives us hope. Or, more accurately, it should have given us hope, if we had asked for it.

Recently during a conference dedicated to New Martyrs, Archimandrite Damaskin (Orlovsky), who has contributed in glorifying the martyrs’ deeds for many years, found a very precise statement, in my opinion, “We honor and love New Martyrs and address them not because they suffered, but because they loved.” I believe, we do not always realize that New Martyrs not merely withstood suffering, but preserved the love of Christ. Isn’t this another reason why we speak so little about New Martyrs? Doesn’t the reason lie in the fact that today we betray Christ in much more comfortable environment?

The Holy Confessor Roman Medved was one of the thousands who suffered for Christ in the last century. He went through many tribulations and imprisonment. I think one of the strongest definitions of the clergy belongs to him: a priest must “nurture a soul so that it could stand before the Lord alone and quite freely and consciously choose the good.”

I will not pause here to say how this quote relates to our ongoing discussion about whether it is good to find a foresighted elder and to be in obedience to him for life. I would like to pause to consider another thought, however, that independence is exactly what the Lord expects from us and this is the state a serious and profound spiritual counsellor should lead a person to.

New Martyrs too teach independence to us in preservation of the love of Christ in ourselves and the world around us. We could pray to them for acquiring such independence and for such strengthening of our faith. Sadly, we do not pray. And it becomes scary when you think about why it is so difficult for us to do.