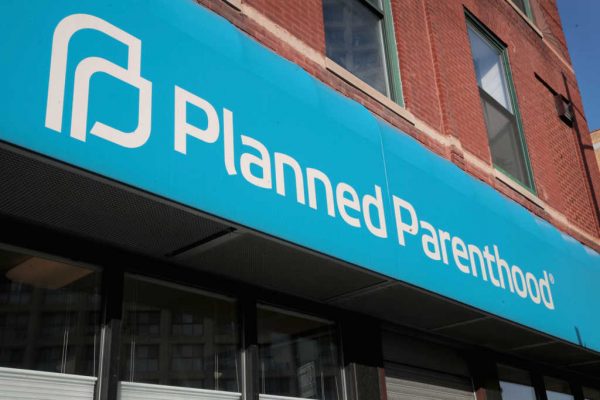 The state of Missouri could soon become the first in the country to totally outlaw legal abortion — a possibility the president of Planned Parenthood, Dr. Leana Wen, described as “a real public health crisis.”

According to a report from CBS News, an abortion clinic in St. Louis — the last one in Missouri — expects to be shut down by the end of the week. The state’s health department is “refusing to renew” the Planned Parenthood facility’s annual license to provide abortion to Missourians.

If the license is not granted, the Show Me State would become the first state in the country without a functioning legal abortion clinic since the U.S. Supreme Court issued its ruling on Roe v. Wade in 1973.

Planned Parenthood would, of course, still have every legal right to continue offering its other health services for the women of Missouri.

Immediately after news broke Tuesday of the potential end to abortion in the midwestern state, Wen, former Secretary of State Hillary Clinton, and others weighed in on what Planned Parenthood described as an “outrageous” possibility:

BREAKING: Missouri could soon become the first state in the country to have no health center that provides safe, legal abortion, leaving more than a million people in a situation we haven’t seen since Roe v. Wade.

This is unacceptable. Abortion care is health care. Period.

This is not a drill. This is not a warning. This is a real public health crisis. More than 1 million women of reproductive age in Missouri will no longer have access to a health center in their state that provides abortion care.

The entire ordeal started on May 20, when the Missouri Department of Health and Senior Services informed Planned Parenthood of three issues that could impact its abortion license renewal.

A couple days later, Planned Parenthood said it could address two of the concerned. The St. Louis facility said it could adjust who at the abortion clinic would provide state-mandated counseling services and could add an additional pelvic exam prior to performing abortions on prospective patients.

All this comes after Missouri’s governor, Mike Parson, signed a pro-life bill into law, banning abortion after eight weeks into pregnancy. 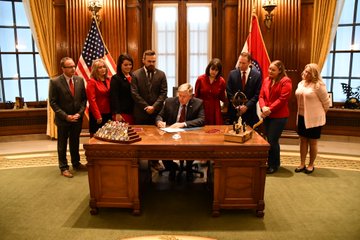 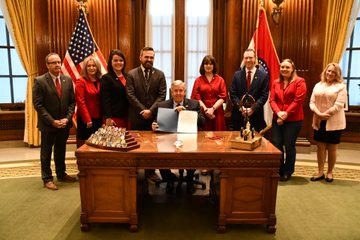 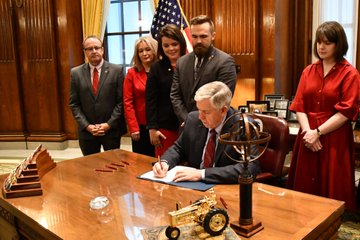 Governor Mike Parson✔@GovParsonMO
By signing House Bill 126 today, we are sending a strong signal to the nation that, in Missouri, we stand for life, protect women’s health, and advocate for the unborn.

All life has value and is worth protecting.