Source: Assyrian International News Agency
We appeal to the international community, organizations and all people of goodwill to work together to put an end to these devastating acts in Iraq in particular and in the Middle East in general.
Natalya Mihailova | 22 July 2014
The Patriarch of the Syriac Orthodox Church, His Holiness Ignatius Aphrem II, issued a statement condemning the violence against Christians in Iraq. 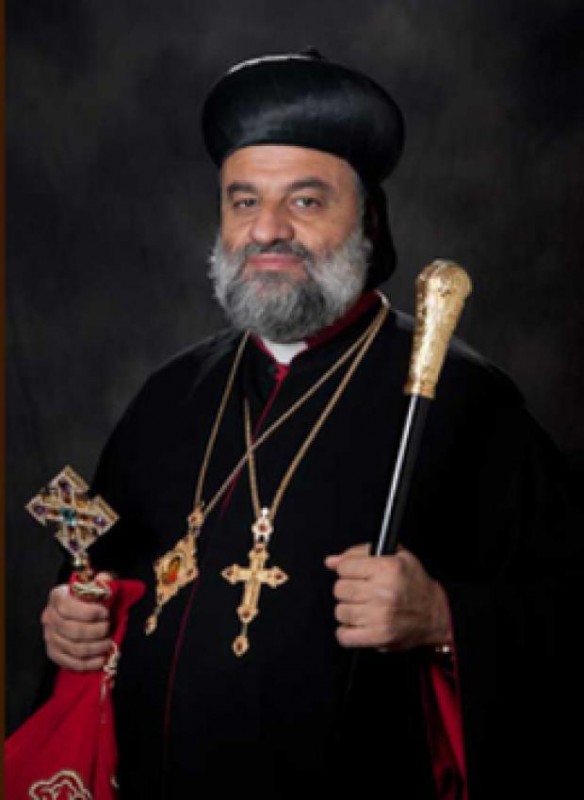 Here is the text of the statement:

The pace of the threats in Northern Iraq has escalated recently and the attacks and killing of Christians and others in Mosul have increased. Some terrorists called upon them publicly to leave their homes in the city of Mosul and get out of the city. The seizing of the properties and confiscation of houses have not stopped since the beginning of this campaign against them. ISIS gave Christians of Mosul a a deadline to leave the city because their leaders refused to accept the unreasonable demands and unacceptable conditions which could be summarized by forcing the Christians to renounce their faith or pay jizia tax in order to keep their lives.

We strongly condemn these terrorist acts directed against our Christian people, clergy and laymen. We reject the burning of churches and their complete destruction. We demand immediate action to stop these assaults and threats. Moreover, we appeal to the international community, organizations and all people of goodwill to work together to put an end to these devastating acts in Iraq in particular and in the Middle East in general. We demand to stop the financing of extremist groups which spread the spirit of horror among the citizens and aim at dividing the Iraqi people who has a long history of common living and working together. We recommend our spiritual children to deal wisely with the recent developments and be in solidarity with one another. We advise them to cling to the land of our forefathers until a way out of this ordeal is found.

We pray for peace and security to prevail in the region. We also pray that the suffering of all people of Iraq will end so that they may live in peace and with dignity.