Patriarch Kirill Considers Kizlyar Shooting to be an Act of Provocation 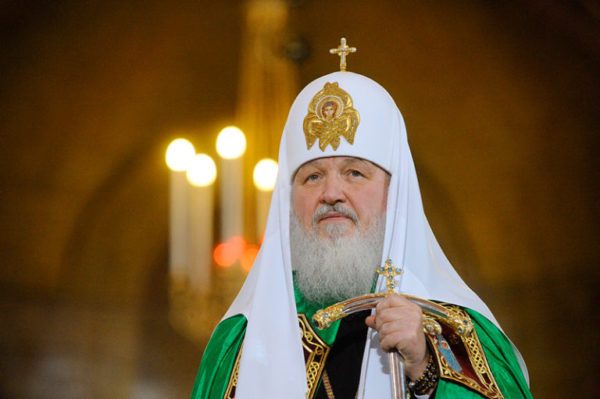 His Holiness Patriarch Kirill of Moscow and All Russia expressed his condolences to families of the victims of the shooting incident that occurred in the town of Kizlyar in the Dagestan region on Sunday. Four women died on the spot, one woman died on the operating table, four others remain in hospital.

“His Holiness Patriarch Kirill was extremely shocked by today’s bloody events near a church in Kizlyar. He expressed his most sincere condolences to the relatives and loved ones of those who died at the killer’s hands and is praying for the repose of their souls,” Priest Alexander Volkov, the Patriarch’s press secretary, said on the patriarchal press service’s Telegram channel.

The Patriarch considers this “monstrous crime” committed on the eve of the Great Lent to be an act of provocation aimed at causing disagreement between the Orthodox and the Muslims, who have been living in peace in the Caucasus for centuries, he said.

“The Russian Church expresses its deep concern about the incident and insists on the most thorough investigation into this crime,” Father Alexander said.