Patriarch Neophyte of Bulgaria: We Are Looking Forward to Patriarch Kirill’s Arrival

Natalya Mihailova | 02 March 2018
Bulgaria will celebrate the 140th anniversary of the liberation from the Ottoman Yoke on March 3. His Holiness, Patriarch Kirill of Moscow and All Russia, will come to Bulgaria to participate in the festivities. Before this significant event, the Primate of the Bulgarian Orthodox Church, Patriarch Neophyte, answered questions from Pravmir about the upcoming meeting, Bulgarian-Russian relations and recently departed Elder Dobri. 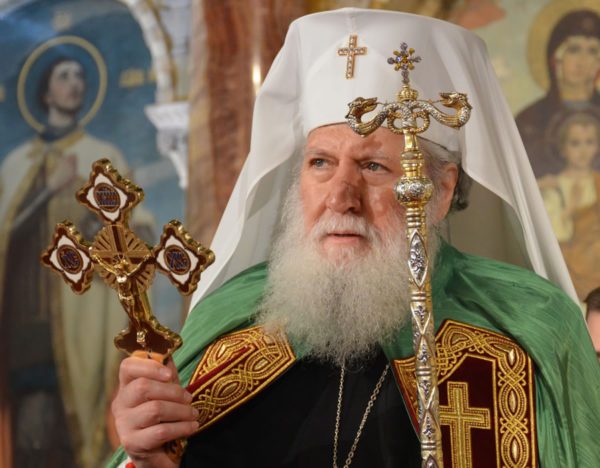 –His Holiness, Patriarch Kirill of Moscow and All Russia, is a welcome guest for us, we anticipate his arrival. Blessed is He who comes in the name of the Lord (Jo. 12:13). We are looking forward to serving the Divine Liturgy with him as the Holy Eucharist has always been and will be the most striking indicator of our unity in our Savior and Redeemer, our Lord Jesus Christ.

We hope that through our joint prayer the spirit of brotherly love and joy will prevail.

All issues of current importance that arose for the Bulgarian and Russian Orthodox Churches have always been resolved by joint efforts, through mutual participation and assistance. Therefore the topic for discussion is always the same – the evangelical preaching of Jesus Christ despite this century difficulties, and such preaching grows stronger, when we are united in Christ. 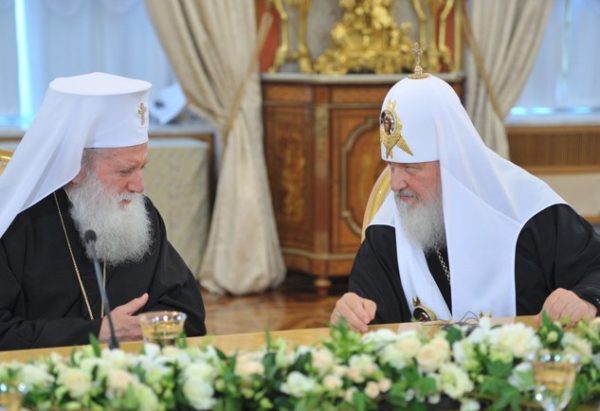 –Your predecessor met with Pope, and the meeting between Patriarch Kirill and Pope Francis in Russia has caused a mixed reaction – why is that? How do you assess the relationship between various Christian denominations now? Should we establish closer contacts?

–Every local Orthodox Church decides for herself how to collaborate with representatives of other Christian Churches and other religions, taking into account Holy Church’s canons and modern world’s changes.

Elder Dobri showed that the Lord plays the main role in one’s life.

–You personally took part in Elder Dobri’s funeral – his story has affected many people in Russia. What would you like to tell people about the most important thing in life following his example?

–Elder Dobri humbly said: “If one has God – one has everything”, – and by his example he showed that God indeed plays the most important role in our lives. His loyalty to the Church and the Lord’s Commandments was loyalty of a righteous person, and “the memory of the righteous is blessed” (Prov. 10:7). This is how we will remember him as a righteous unmercenary who followed the Lord’s Commandments to the letter of the Holy Scripture and Tradition, and as faithful to the Church and the Fatherland, who incessantly performed good deeds. 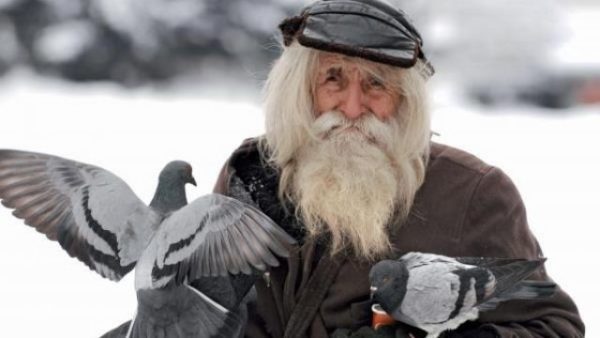 –Do you think there is a place for feat in the modern world? Which tendencies of modern society alarm you, which do you resent, and which ones bring you joy?

– Confession of the Lord, Jesus Christ, in the world has always been and will be a feat, and this feat will not merely exist, but will be essential.

Prayer and serving one’s neighbor has always been a feat as well.

The developing secularization in the modern world is worrisome, but the unity of devout Orthodox Christians in the Sacrament of the Holy Eucharist always gives a sense of satisfaction and heavenly joy, that is fundamentally different from the joys of this world.

–Your Ph.D. thesis at the Moscow Theological Academy was dedicated to the Russian Liturgical Chant. Having returned to Bulgaria, you became a teacher of the Eastern Church singing at the Sofia Theological Seminary and then the leader of the Sofia Priest Choir. Music plays one of the central roles in your life. What is music for you? Do you compose music?

– Music is the supreme art that God has given only to man. God is the Creator and we, created in the image of God, are also called to create. And there is no art more supreme than the one that glorifies God.

Here both Bulgarian and Russian singing traditions have made a significant contribution to the Orthodox Church music treasury. I love performing hymns of both traditions with faith, attention and gratitude for their existence. “Every day I will praise You, and extol Your name forever and ever” (Psalms, 145:2)

–I hope they will walk the true path of spiritual test, the Great Lent, with joy and patience–in order to worthily meet the day of the Resurrection of Christ, while congratulating each other with solemn words of Paschal all-conquering joy: “Christ is Risen!”