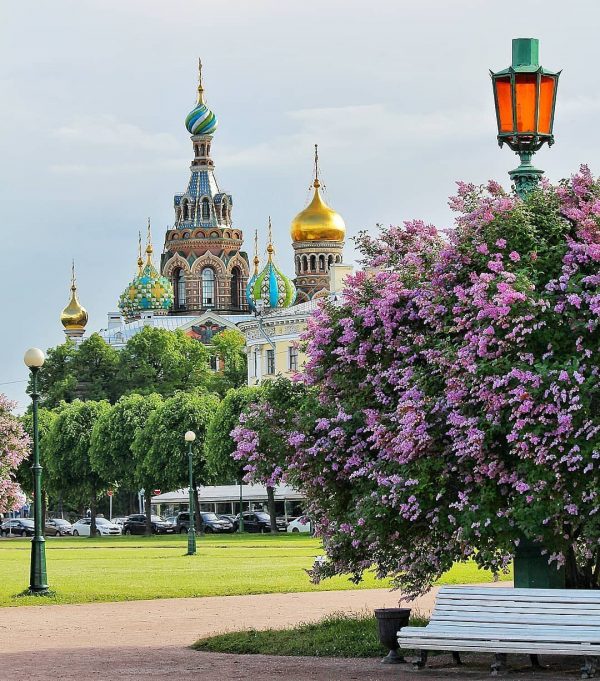 Published below is the text of the peacemaking appeal, which was discussed during a telephone conversation between Pope Francis of Rome and Patriarch Kirill of Moscow and All Russia on April 14, 2018.

Blessed are the peacemakers,
for they will be called children of God (Mt 5:9)

Impelled by a sense of responsibility for the millions of Christians that God has entrusted to our spiritual care and for the wellbeing of the entire human family, which shares a common destiny, we join together to speak out at this time of heightened international tension.

The ongoing hostilities in the Middle East, which in recent years have brought immense suffering, claimed the lives of many thousands of people and caused the flight of millions of refugees, now threaten to turn into a global conflict.

Our world has reached a point where there is a real danger of a breakdown in international relations and cooperation for the common good of the human family.

Clearly, the horrors of the world wars of the last century can hardly be compared with the dire consequences of a world war at the present time.

In the face of this terrible threat, we appeal to all world leaders to recognize their responsibility before their respective nations, before mankind and before God.

We likewise appeal to the countries of the United Nations, and particularly members of the Security Council, to recall their duties towards the family of nations, and we implore them, in the name of God, to overcome their disagreements and to work together for peace in the world.

Together we call upon the political leaders to avoid a further escalation of tensions, to eschew confrontation and to embrace dialogue.

Most viewed articles
Growing Cold in Faith after a Few Years in Church: Is This Normal?183
How to Survive in Modern City. 8 Essential Conditions117
Bishop Irenei Addresses a Symposium on “The Mother of God in Our Lives” in Los Angeles88
Russian Church to Help Provide Lebanon with Vaccines Against Coronavirus88
It’s All About the Resurrection – Reflecting on the Season84
Over 20 Thousand People Pray for Discrimination of the Ukrainian Orthodox Church60
Vandals Attack Serbian Church in Croatia53
Appeal for Help from the Church of the Mother of God in Austria50
Volunteers from St George Greek Orthodox Church in Rose Bay gather to cook for the homeless47
We’re Being Robbed1
Most popular authors
Pravmir.com team289
Archpriest Nikolai Markovsky183
Fr. Andrei Gavrilenko117
Archpriest Gabriel Rochelle84
Archpriest Georgy Kharlov50
John Voutos47
Archpriest Stephen Freeman1