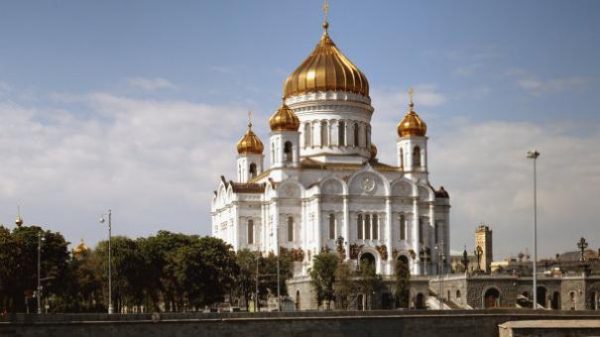 At its session held on July 16-17, 2020, the Holy Synod of the Russian Orthodox Church adopted a statement concerning the decision of Turkey’s authorities to change the status of Hagia Sophia. The text of the statement is given below.

The Holy Synod of the Russian Orthodox Church expresses its profound regret over the decision of the state leadership of Turkey to revoke the museum status of Hagia Sophia and to give it to the Muslim community for public worship.

The decision was taken with no regard for the petitions and explicit position of the Primates and hierarchs of the Orthodox Local Churches, representatives of foreign states, numerous international non-governmental and human rights organisations, and clerics of various confessions and religious traditions. It has hurt religious feelings of millions of Christians all over the world, which can cause disturbance of interfaith balance and impair mutual understanding between Christians and Muslims both in and beyond Turkey.

At a time when Christianity is being persecuted in many places on the planet and the exodus of Christians from the countries of the Middle East continues, this decision of the Turkish authorities inflicts particular pain. Hagia Sophia was built in honour of Christ the Saviour, remaining a church in the consciousness of millions of Christians. And to the Orthodox Church this cathedral is of special historical and spiritual importance.

Appealing to the brotherly Local Churches, we note with great sadness that this dismal event has found the Orthodox world divided, as a direct consequence of the uncanonical legalisation of the schism in Ukraine, which weakened our ability to oppose together new spiritual threats and civilisational challenges. Now, at a time of growing Christianophobia and increasing pressure on the Church from the secular society, unity is needed more than ever. We call upon the brotherly Local Churches to work together in the spirit of peace and love in Christ in order to seek ways to overcome the crisis.

We hope that the Turkish authorities will take necessary steps to preserve the priceless Christian mosaics which have miraculously survived to this day and will ensure access to them for Christian pilgrims.

Expressing our hope for further promotion and strengthening of mutual respect and understanding between believers of various world religions, we also call upon the world community to render all possible assistance in maintaining the special status of Hagia Sophia, which is of timeless importance to all Christians.