Foundation stone of church of St. Vladimir the Baptizer of Rus laid in Thailand

Source: DECR
Natalya Mihailova | 12 February 2015
On 10 February 2015, the foundation stone of the Church of the Holy Prince Vladimir, Equal-to-the-Apostles, was laid in Chiang Mai, ancient cultural centre in Northern Thailand and the second largest city in the country. 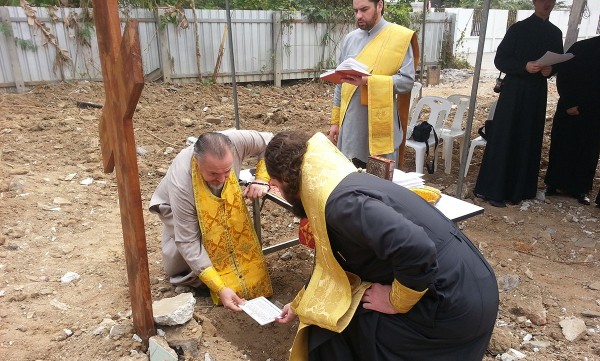 It will be the ninth Russian Orthodox church in the Kingdom of Thailand. 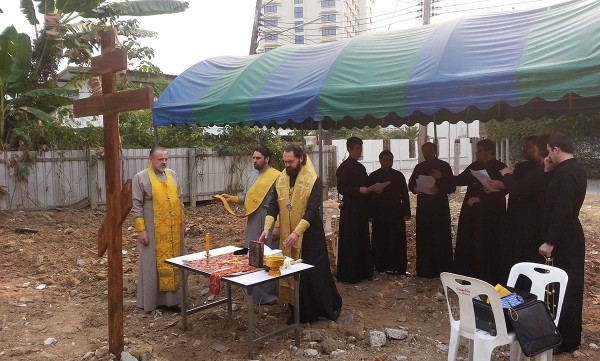 The construction of the Church of the Baptizer of Rus is timed to the millennium of the demise of the Holy Prince Vladimir, widely celebrated by the Russian Orthodox Church in 2015. 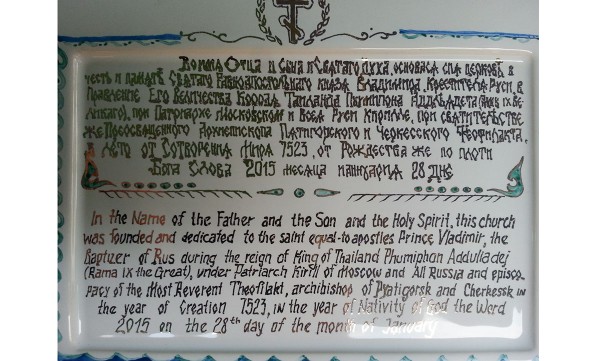 With the blessing of His Holiness Patriarch Kirill of Moscow and All Russia, Archbishop Feofilakt of Pyatigorsk and Cherkessk administered the rite of laying the foundation stone of the church. Concelebrating with him were Archimandrite Oleg (Cherepanin), representative of the Russian Orthodox Church in the Kingdom of Thailand, and protodeacon Dimitry Kuba, a cleric of the Cathedral of the Saviour in Pyatigorsk. 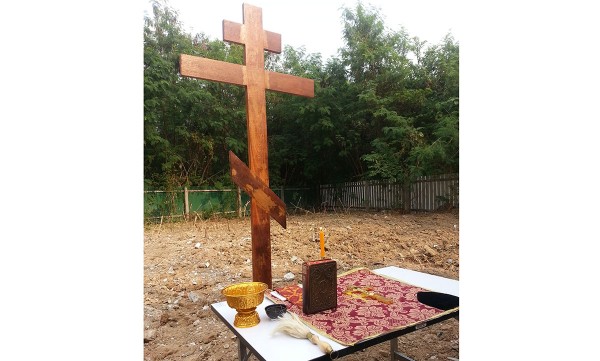 Among those who are accompanying Archbishop Feofilakt of Pyatigorsk and Cherkessk on his visit to Thailand is Mr. Dmitry Petrovsky, a staff member of the Department for External Church Relations of the Moscow Patriarchate. 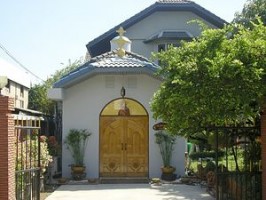 March 29, 2013 Archimandrite Oleg (Cherepanin), the representative of the Russian Orthodox Church (the Patriarchate of… 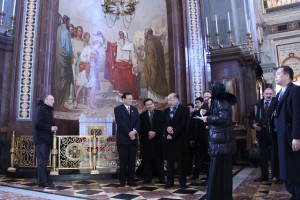 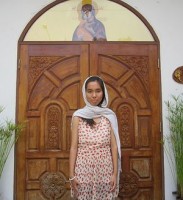 Another Citizen of Thailand Converted to…
admin

March 12, 2013 Archimandrite Oleg (Cherepanin), representative of the Russian Orthodox Church in Thailand and the…